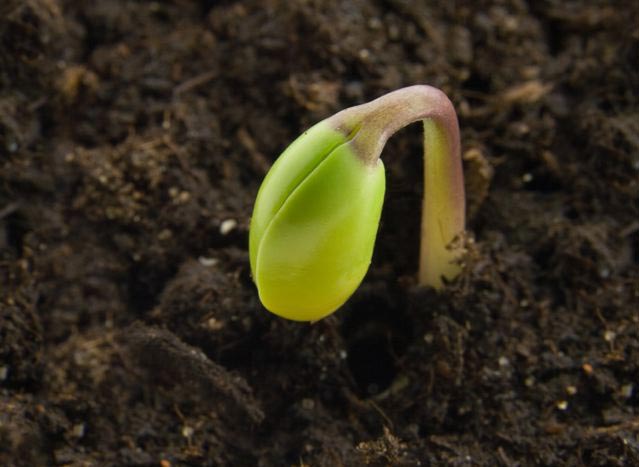 I grew up in a Pentecostal tradition that places a fairly strong emphasis on the belief that speaking in tongues is the initial evidence of being baptized in the Holy Spirit. Out of that emphasis has come many powerful testimonies, some head-scratching situations, and more than a few comical stories. Many of us who grew up in the tradition came to expect that when a young person was seeking the baptism of the Holy Spirit in the altar s/he was assured a high probability of encountering more than one apparent Holy Spirit experts.

I have a memory of being a preadolescent seeking the baptism of the Holy Spirit in the balmy altar of a late night service at summer church camp. On one side of me was an intercessory expert proclaiming, “You have to hold on!” On the other side was a prayer warrior yelling, “You have to let go!” And standing straight in front of me was a determined faith builder telling me, “Just say, ‘Jesus, Jesus, Jesus’ as fast as you can.” This story is so common among my friends and colleagues that at times I wonder if that memory is real, or more of a conglomerate of stories and experiences passed around and laughed about through the years.

Of course, those types of reflections only confirm in the minds of some doubters what they have suspected all along. That is, that speaking in tongues is nothing more than learned behavior or human manipulation or strange fire or a doctrine of demons. I do not intend to address those rejections. My personal experiences with the Blue Man have been enough to help me overcome my own doubts. I am a firm believer in glossolalia, xenoglossy and other divine gifts of tongues. However,  there is something else that I want to point out here. All of the emphasis on obtaining the experience of speaking in tongues has a way of making glossolalia some sort of end result…a terminal degree…the end of the line.

Evidence is defined as that which tends to prove or disprove something; ground for belief; proof. The idea of initial evidence is that it gives the spiritual seeker the foundational ground to stand upon for  knowing that s/he is filled with a fuller presence of the Holy Spirit. It is a foundation from which one can launch and grow and continue and push through and overcome. Foundations are meant to be built upon: But you, dear friends, build yourselves up in your most holy faith, praying in the Holy Spirit (Jude v. 20). Yet, we have often unwittingly taken the posture that this experience is a mountain top on which we, upon reaching summit, take in the scenery, stake our claim and begin our descent back down.

When I studied at the Pentecostal Theological Seminary I had the opportunity to sit under the respected Pentecostal theologian, Steven Land. He was the one who first pointed out to me that there is much more to the spiritual journey than initial evidence. That we must continue to grow into the essential evidence and the ultimate evidence.

One can see this progression by reading 1 Corinthians 12-14. In chapter 12 we see the initial evidence of tongues and other spiritual gifts. But in chapter 13 we are shown the most excellent way. We see that the essential evidence of the Holy Spirit in our lives is not gifts, but love. It is love that allows us to continue to grow in the Spirit.

Eventually that love will help us move into chapter 14, where we will be willing to seek the edification of others more than the edification of ourself. That is why Paul stated that prophecy was superior to tongues: Anyone who speaks in a tongue edifies themselves, but the one who prophesies edifies the church (see 14:4). This willingness to prefer others over oneself is the ultimate evidence of the Spirit. It is a type of dying to oneself, or losing one’s life for the sake of others. It is the highest form of love. That is why Jesus said, “Greater love has no one than this, that he lay down his life for his friends” (John 15:13).

Leave a Reply to Debbie Click here to cancel reply.