Home   /   Lamentations: The ABC’s of Sorrow 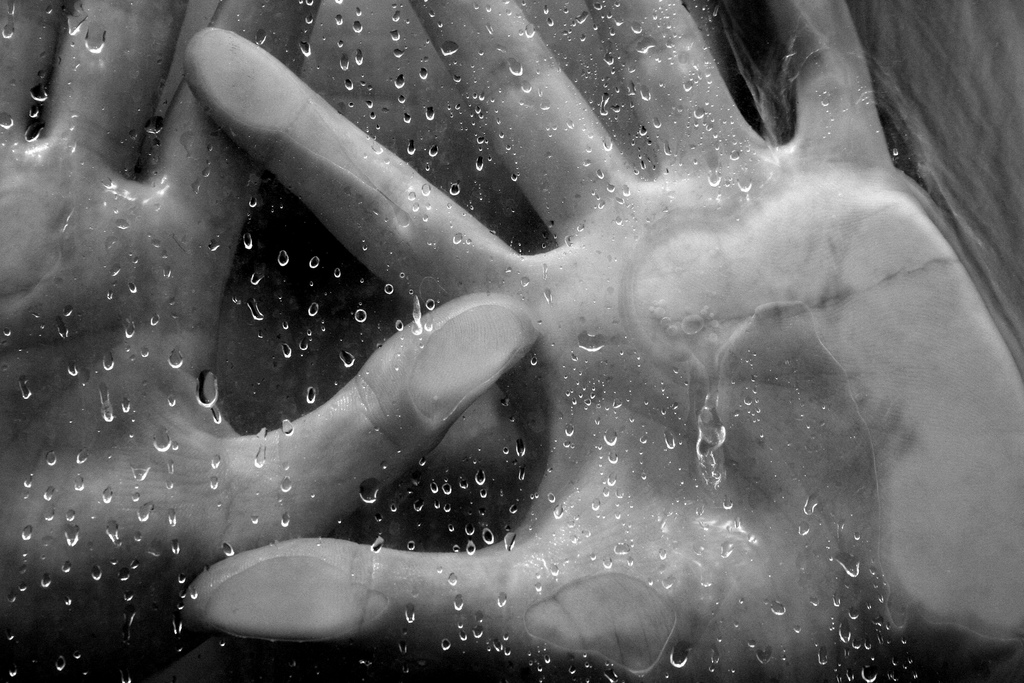 Lamentations: The ABC’s of Sorrow

December 20, 2011 · by Jonathan Stone · in devotion, lamentations, proverbs, self care

In both its historical context and literary structure Lamentations is unique. The prophet Jeremiah wrote the book after seeing the destruction in Jerusalem left behind by the Babylonians. Jeremiah had prophesied for nearly forty years that the Babylonians would destroy Jerusalem. Not only did most people consider his prophecy to be an outlandish impossibility, but also the fact that he said that God would make it happen was thought to be outright blasphemy. God would never destroy His own temple, and by extension His chosen city as well. So the thinking went.

During the four decades that Jeremiah preached this word he faced isolation, hardships and persecutions. His message was considered so terrible that his life was threatened multiple times. He was imprisoned, beaten and put in stocks. His difficulties were so overwhelming that on at least one occasion he wished that he had not ever been born. Not only was his message completely rejected, but also false prophets were simultaneously preaching the opposite message of peace and safety. Almost no one respected Jeremiah much less believed his message.

After enduring such persecution from nearly everyone for almost forty years it would have been understandable if Jeremiah had taken some sort of comfort in the judgment finally coming to pass. It would have been difficult for most of us to resist the temptation of at least a little bit of I told you so. Yet, not only do we see none of that attitude in Jeremiah, we see instead his genuine love for the city and its people.

Just as interesting as the historical context is the literary structure of the book. There are five chapters in the book. The first two chapters and the last two chapters have twenty-two verses. The middle chapter has sixty-six verses. This structure reflects the acrostic that the book is built upon. There are twenty-two letters in the Hebrew alphabet. The first word of each verse begins with the next letter in the alphabet. In painful, successive order we are given the ABC’s of sorrow. The thoughtful artistry of the book creates a beautiful framework for the gut-wrenching grief expressed in the poetry. If you have never read the book of Lamentations you owe yourself the time to do that. There is a very good chance that you too will find yourself weeping for Jerusalem!

Because of the Lord’s great love we are not consumed, for his compassions never fail. They are new every morning; great is your faithfulness. I say to myself, “The Lord is my portion, therefore I will wait for him.”

These verses stick out like apples of gold in settings of silver (Proverbs 25:11). They come to us in the very center of the book. And they shine forth so strongly because in the midst of darkness and overwhelming heartbreak they are words of hope. At the center of Israel’s hardest moment in history God shines a brilliant beam of hope. And that is exactly what He wants to shine in our lives today.

So, at the center of Lamentations we see a ray of hope pierce the darkness of overwhelming circumstances. When all is well we easily believe that God’s love and compassion are new every morning. When we are full of faith we believe it heartily. When we are full of ourselves we believe it tacitly. But when we are crushed we do not know what to believe. That is, until we get to chapter three. So, how does one move from chapter one to chapter three? If you are stuck in chapter one consider some of the things the lies that might try to keep you there.

Lie 1: These circumstances are impossible to salvage.
When we have lost all hope the enemy wants us to believe that our particular situation is so unique and terrible that even God has given up. The truth is that such circumstances do not exist, and never will. No matter where you are His love and compassions are new every morning.

Lie 2: Because of how I put myself in this situation God either cannot or will not deliver me. A favorite lie of the enemy goes something like this, “God might be strong enough to rescue you. But because of the choices you have made He will not do it.” The truth is that God always responds to humble repentance. No matter how you got here His love and compassions are new every morning.

Lie 3: The problem is bigger than both your circumstances and your choices; the problem is YOU!
The enemy loves nothing more than convincing you that you are so deeply flawed that God has given up on you. The idea is that you are damaged goods, that something went so deeply wrong in your formation that you are beyond restoration. The truth is that God does His best work when human estimates have declared a person helpless and hopeless. No matter who you are His love and compassions are new every morning.

If you have found yourself in the context of chapter one it is time to look up. Look to the source of your portion. You will be surprised to discover the love of God anew. You will be filled with the hope of chapter three. And you will once again give thanks.

← Discerning the Time
Nativity: A Recipe for a Good Christmas →